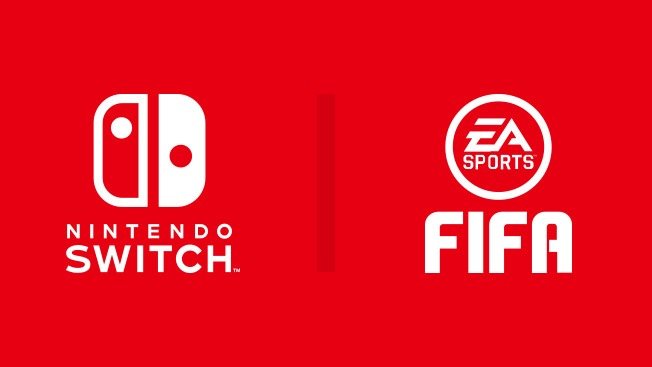 REDWOOD CITY, Calif.–(BUSINESS WIRE)–Electronic Arts Inc. (NASDAQ:EA) announced today that EA PLAY 2017 in Hollywood will feature performances by the eight-time platinum recording artist Nas, DJ Green Lantern and Dave East. All three will perform on Saturday night, June 10th from 6-8pm PST, at the EA PLAY FanFest, one of the biggest pop culture events of the summer. The FanFest is at the heart of EA PLAY 2017, featuring more than 140 hands-on gaming stations where fans will be the first to play EA’s newest lineup of games including:

Widely celebrated as one of the greatest artists of all-time, Nas has received more than a dozen Grammy nominations since his debut album *Illmatic* in 1994. Joining the stage with Nas is DJ Green Lantern, a long-time DJ for some of hip hop’s top artists, and Dave East whose mixtape *Kairi Chanel* hit the US Billboard 200 last year. These three artists will headline a lineup of musical talent that will perform each day at EA PLAY from June 10-12 at the Hollywood Palladium.

EA PLAY is open to the public and tickets are free. The FanFest schedule is: