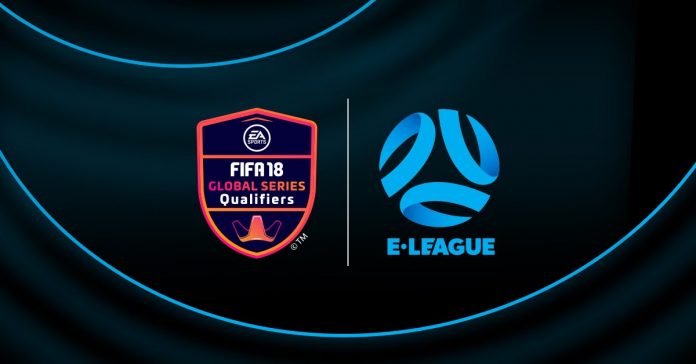 Through online competitions and live events, the best FIFA players from Australia will compete for the opportunity to represent the Hyundai A-League at the highest levels of competitive FIFA. For the first time, an Australian professional sports league in the FFA will launch a full scale competitive gaming league with competitors from each Hyundai A-League club playing for the E-League Championship. The winner will qualify for the EA SPORTS FIFA 18 Global Series Playoffs* and will have a chance to earn the title of FIFA eWorld Cup Champion at the FIFA eWorld Cup 2018.

“This is an exciting announcement for football in Australia as EA SPORTS FIFA 18’s mass popularity is an increasingly important factor in how fans interact with traditional football,” said FFA Chief Executive Officer David Gallop. “Using the strength of the global leader in interactive football combined with our world popularity of the Hyundai A-League, we believe this partnership will rapidly expand competitive gaming across Australasia.”

The E-League will be the premier competition for the region’s elite EA SPORTS FIFA 18 competitors to determine a new E-League champion for both Xbox One and PlayStation 4 divisions, with an ultimate champion crowned with a playoff across both consoles. Fans will be able to watch the clubs battle it out live each Thursday night from 8pm AEDT on Fox Sports and Twitch.

This is a massive opportunity for me to book a place at the @FIFAeWorldCup! #ELeague ? https://t.co/wZT5P7h2FF

“EA SPORTS FIFA 18 is a key part of the football experience for the younger, digitally-connected football fan, as it teaches them the game and builds their affinity to the beautiful game,” said EA SPORTS FIFA Competitive Gaming Commissioner Brent Koning. “Australia is an incredible hotbed of football talent and the E-League will provide a direct opportunity for the region’s best to go head-to-head against the other world greats in the EA SPORTS FIFA 18 Global Series on The Road to the FIFA eWorld Cup 2018.” 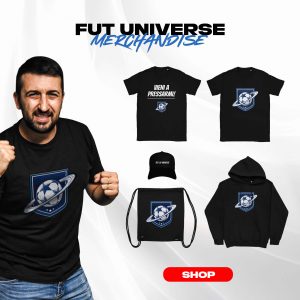